Or, "The Story of when I Accidentally Punched my Four Year Old in the Face." 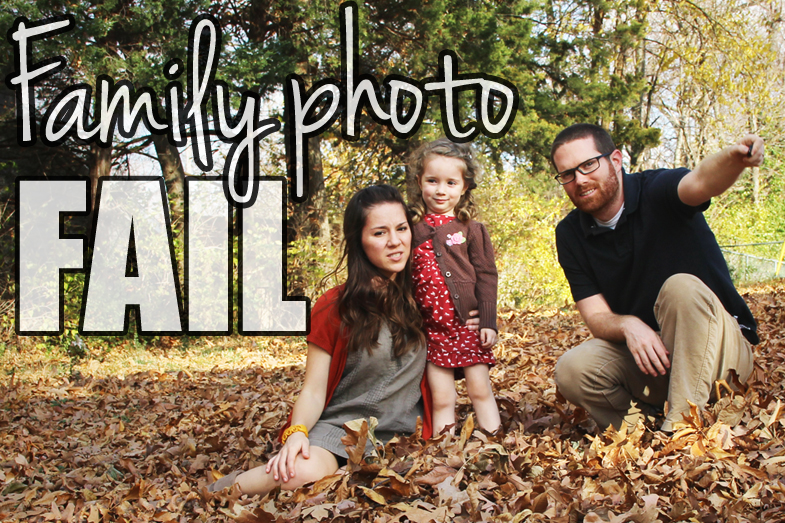 It's that time of year! The time for Christmas cards and adorable family photos to update the picture frames in our parent's living rooms.  And it was a beautiful day and it was Sunday so we were already dressed up.  Last week I photographed a friend's family in our front yard and they had made it seem so easy. Surely we could just jump out there with a remote and a tripod and get some winning photos. Piece of cake.

But, oh yeah, we don't have a tripod.

No problem, I said, and I dragged out a bar stool from the kitchen.  It was wobbly on the hill but I shoved a dead branch under the legs to correct the tilt.  My husband was flinching every time the wind blew because the stool, which was balancing our brand new DSLR camera, seemed to almost sway with each gust.

Tensions were high as my husband worried about the camera, Annika refused to smile normally, I forced a strained cheerful voice as I encouraged/threatened her to participate,  and we tried to time our photos with the sun moving in and out of clouds.

The remote wouldn't sync up with the camera, so I was running back and forth to set the self-timer.

After about four attempts of self-timed shots, we were all losing our patience. My forced cheerfulness finally wore down and, while we were waiting for good lighting to return, I took advantage of the opportunity to fuss at my husband about not having a "positive enough" attitude.

But as I was fussing, we didn't notice that Annika had finally left her post at his side and was gathering up twigs and broken branches to entertain herself.  We didn't notice that she had an armful of sticks and was headed directly to grab the nice big one that was stuck under the bar stool... the bar stool that was so precariously balancing our newly-gifted, expensive camera.

My husband noticed right as she grabbed hold of it and said, "Annika, no!"

Without thinking, I swung my hand around to the front of the bar stool in anticipation of the falling camera.

But the camera didn't move and I ended up swinging my fist right into Annika's face instead.  Game over.

I swooped her up into my arms and carried her away from the "scene." My husband, who assumed the camera had fallen into her, followed us to the new safe place and tried to console her. 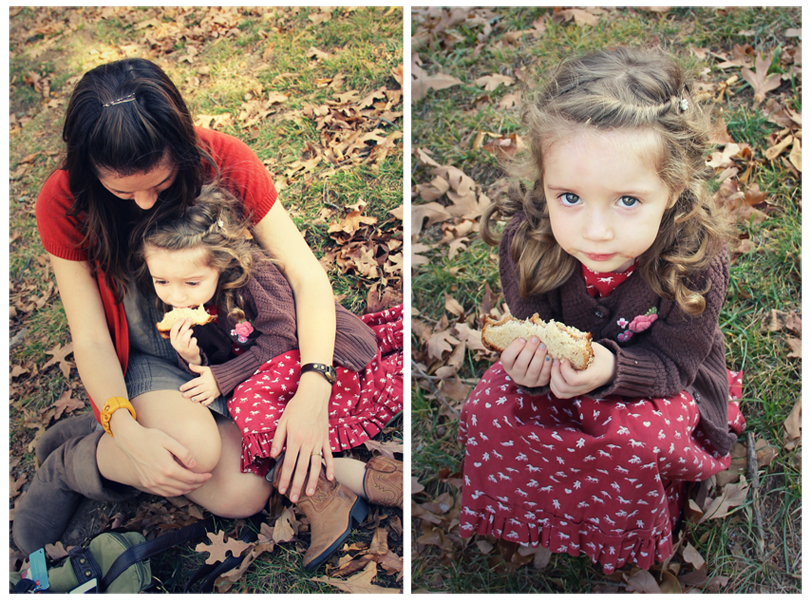 Luckily, I had brought out a reward peanut butter-and-jelly sandwich for after the pictures, so I cuddled her up in my arms and explained what happened while she ate.  And even luckier, she was quick to forgive and even appreciate the humor in it.  ("I can't believe you did that, Mommy!" she laughed later.)

Even with her forgiveness, I still had a guilty conscience.  Some things only ice cream can fix.  We ditched the photos and went to Braums where I let her pick out the nastiest, most artificially colored, "made for kids" flavor that they had.  Neon blue birthday cake ice cream.

But whatever.  It made her happy. 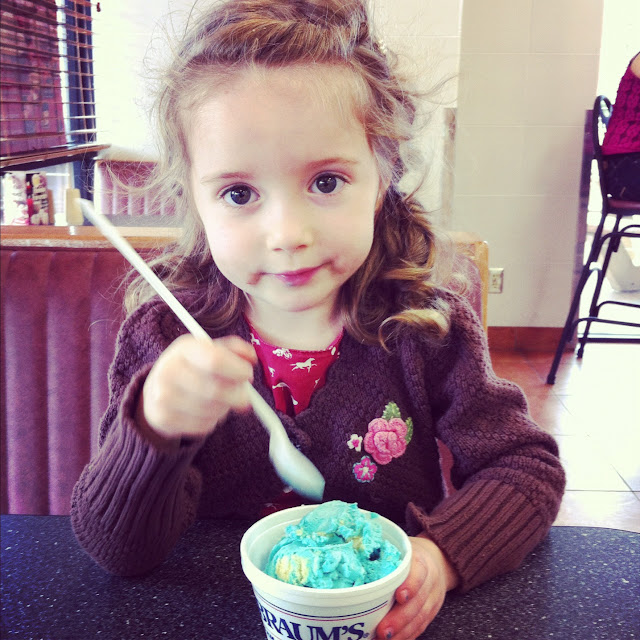 I sat in front of her in this little Braum's booth and had the best conversation we have had in a long time.  I totally focused on her and walked the line between the fake laughter at her cheesy jokes and the real-joy laughter that comes from adoring her so much.

And we actually did end up with a photo that we liked.  She is cheesing her silly, fake smile but who needs perfect?  We'll probably try again when my husband isn't in the midst of exams.  And we'll probably get a photographer.  Or a tripod. 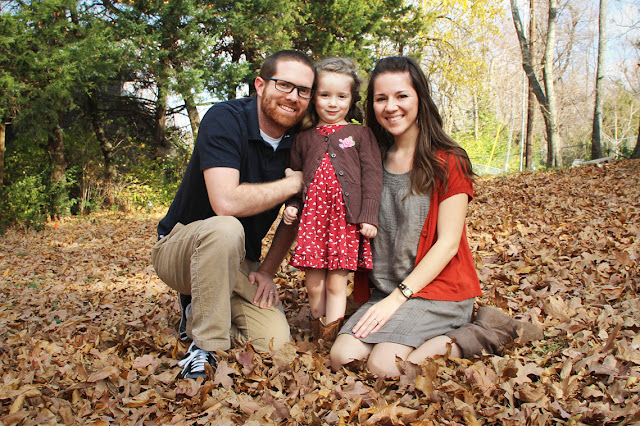 *linked up this post with Embrace the Camera! Button over in the sidebar. :)
Labels: family Home and Family laughs parenting personal stories pictures