How I Was Wrong About Encouragement 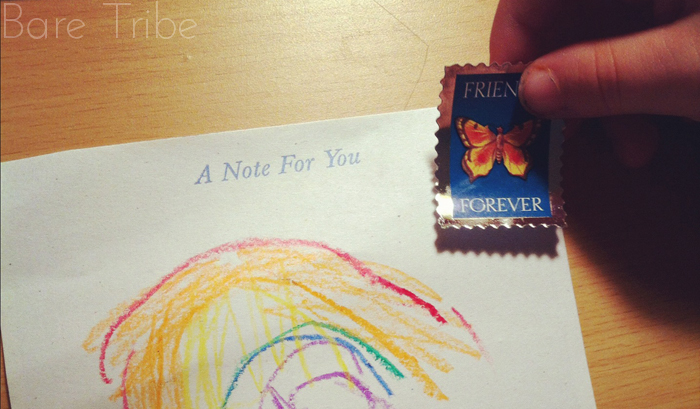 I'm not really an Encourager.

I can sometimes encourage people, but I wouldn't say that I'm one of those people who are totally gifted with that ability.  You know who I mean, right? The ones that we like to be around because they seem to know just what to say and how to say it and we usually aren't afraid to open up to them because they'll probably respond positively.

I used to think encouragement was pretty low on the Totem Pole of Spiritual Gifts.  It's easy to say nice things, right? To smile and hug and flatter. It was much harder and more important to do things like tell the truth or teach or serve.

But I was wrong about encouragement. Wrong about Encouragers.

Its not hard to look at the word and see that it means en- (to put in) -courage (strength). So real encouragement is that: giving strength where there is weakness and vulnerability.

The most encouraging people in my life have been the ones who have (1) noticed and cared about a deeper part of me and (2) spoken a God-truth into that place and made me feel brave.

That's no easy thing to do.

And my thought is this: the Encouragers need encouragement to keep encouraging.

It takes a little bravery and sometimes even sacrifice to encourage someone.

A few weeks ago, a woman invited me to lunch just for the sake of encouraging me. (She is most definitely an Encourager, with a capital E!) We were strangers but I am where she has been and she knew the vulnerability of that place. We ate Thai food and talked and I received the bravery that she wanted to give me.

It wasn't until just recently, weeks later, that I even thought to say, hey... thank you for that.

Has someone encouraged you recently? Has anyone shown you a special love or appreciation that made you feel just a little bit stronger?

I say let's return the favor.

Let the Encouragers know that their gift matters deeply in the Body of Christ and in this world.

Cause God knows we need 'em.