A Slow Change of Heart 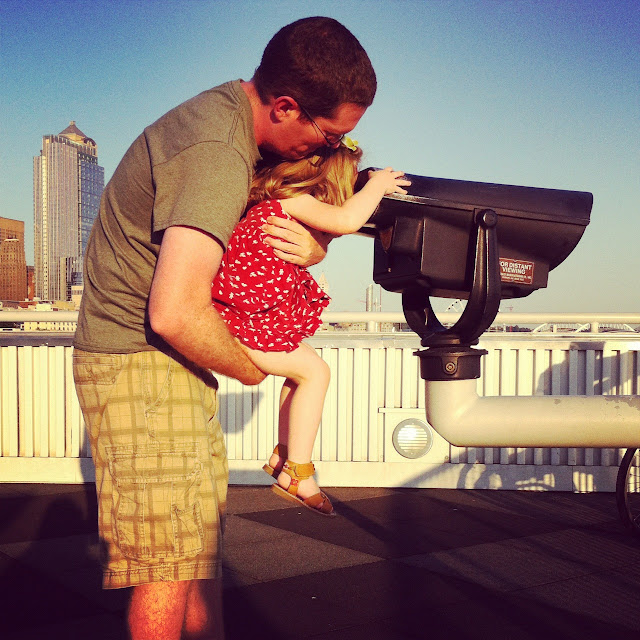 Lately, I've been working through some emotions.  It's not just about adjusting to city life, it's also about adjusting to this new place in our life.  It took me some time to "put my finger on" exactly what was going on in my heart and why I felt so restless and unsettled.  (Isn't it funny how long it actually takes to figure out exactly what you're feeling, or why you're feeling those things?)

If you know our story, you know that our married life has been one of constant transition. We are always on the edge of change, waiting for that next thing. We've gotten kinda used to, if not addicted to, that constant forward movement. But, if my husband gets offered a job at the end of this summer, Seattle will be our last next thing. We won't be waiting for any "just around the corner" change.  We both dream of making our way to Africa one day, but ever since the aviation route fell apart, we are just taking things one day at a time and trusting this path that God has us on.  And maybe not even Africa, but something.  There is something unique that is in both of our hearts, something that is always pulling at our contentment wherever we are and insisting that there is something else to come.  We've been pleased to wait, because there is so much satisfaction in "journeying" with the Father and living our present lives to the fullest.  And also, because I felt that constant forward movement that was always carrying us from one step to the next.

Specifically, I don't feel the forward movement of our own life.  It seems to me that after we finish up our time in our sweet little Arkansas town, our personal momentum will have suddenly slowed.  I'm tempted to feel as if we will be settling down for a while until God brings the next change that would move us forward again.

I say tempted to feel that way because it's a feeling that's based on a lie.  It's a lie that growth and adventure only come as our circumstances change.  It's a lie that anything in this life is ever on pause.   The truth is that even if it ever feels like our life is standing still, God's work is moving forward all around us.  Like standing still on an earth that is hurdling through space at almost 70,000 miles an hour.  Except in that analogy we don't have a choice; when it comes to God's work, we do.  We can jump in with what's already moving or we can get left behind. 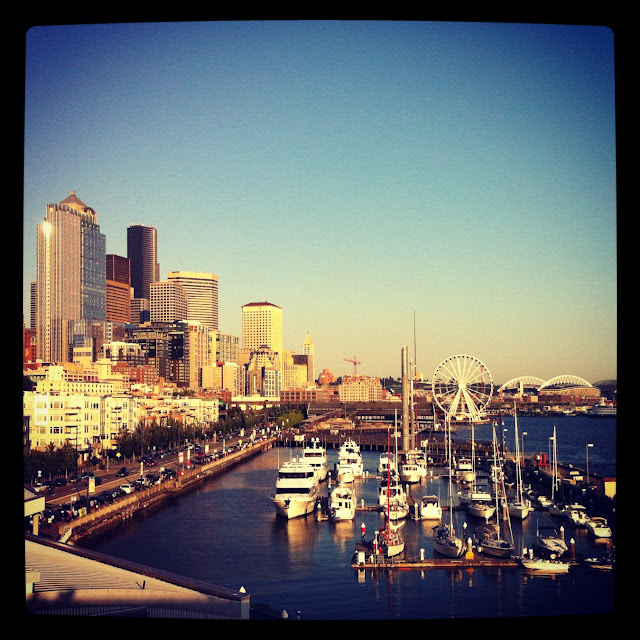 So I've been trying to let go of that nagging fear of settling down or slowing down. I'm trying to hold loosely onto what we dream for the future and grab firmly onto what our lives can look like now.

Psalm 131 surprised me recently with an odd reference to a weaned child in his mother's arms.  It said,

I do not occupy myself with things

At first it seemed strange to want to be like a weaned child with God.  I mean, we should seek to be dependent, right?  But the more I really thought on it, the more sense it made.  Any nursing mother knows that her nursing child is often demanding and restless and needy.  Just the smell of the mother can sometimes trigger tears in a once-content infant, but a weaned child can rest in your arms without needing anything in return.

So not only does the psalmist say that his soul feels that simple and satisfied, he also says that he made a choice to feel that way.  He decided not to occupy himself with complicated and profound thoughts or emotions, but instead he calmed and quieted his soul and took pleasure in God's nearness to him.  He wants nothing in return but God's presence in his life.  In that moment. 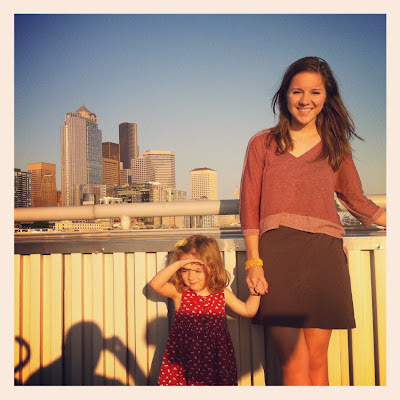 Life is crazy sometimes.  It feels as if we are hurdling through change like a comet and then it feels like things are eerily still and quiet and then sometimes it even feels as if we've gotten the hang of a steady, manageable progression of change.  But all the time, God is unchanging and active and just wanting to draw us into his timing and his rhythmic, melodic, sometimes erratic but always purposeful, forward movement.

I want to jump on board, don't you?