The Thing About Pharisees 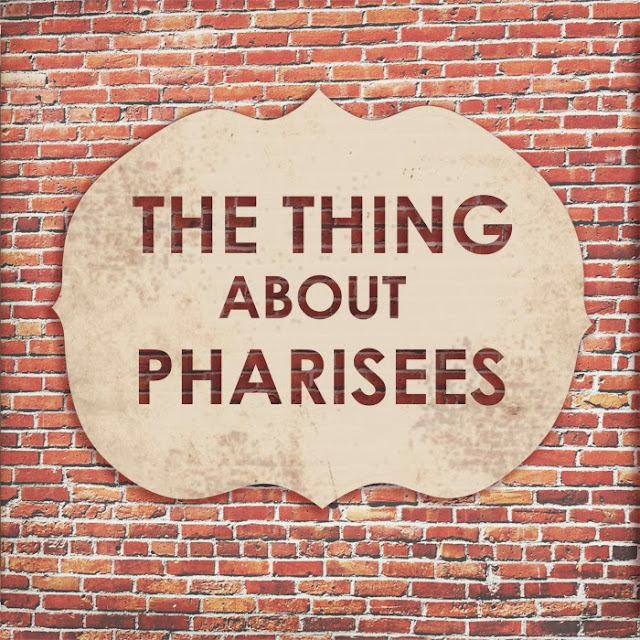 It has stuck with me that when Jesus showed up in Nazareth, they refused him. He arrives on the scene, enters their town, their streets, their lives, and they say “thanks but no thanks” and also a little of “…, you crazy homeless guy.”

Contrast that to what I just read in Matthew 15 where Jesus goes away and hikes up a mountain and just “sat down there.” (Maybe I’m just imagining things here? but Jesus is such a baller. He just oozes confidence. He’s like the 1st century Jew version of the Most Interesting Man in the World, without the Dos Equis.) Anyways, he travels up the mountain and takes a seat and great crowds follow him.

Unlike the way it happened in Nazareth, these people have sought him out, chased him up a mountain carrying their lame, blind, mute and crippled.

They are seeking miracles.

And they receive them, which is awesome. They put them at his feet and he heals them. For three days, he performs miracles among the people.

Then he goes into a new region where he is approached by Pharisees and Sadducees. They have come to test him, to ask him for a sign from heaven.

They too are seeking miracles, but this one plays out differently.

Click here to read the rest over at Abingdon Women!