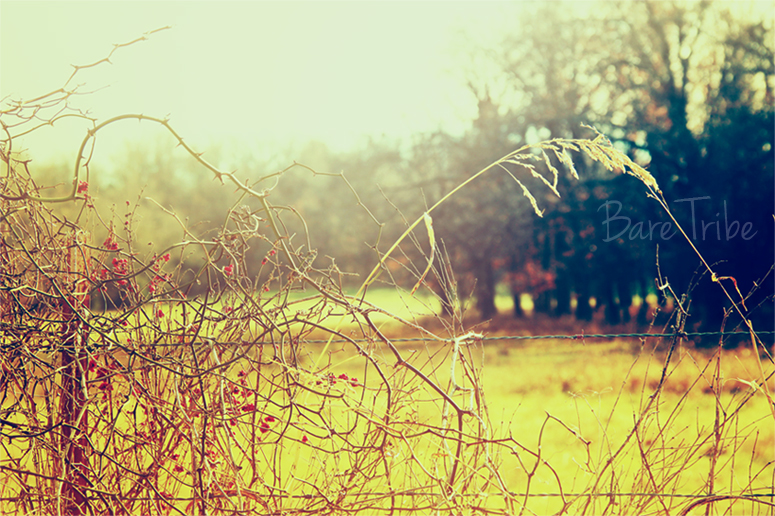 There's this question that's been hovering.

There is so much spiritual warfare language in Christian culture and I've gotten fired up about it.  I've gotten sassy with the devil and told him to get behind me and that I bind him in the name of Jesus and that I rebuke his influence and authority in my life. But I've also knelt before God and acknowledged his sovereignty and said the other things we always say.  That he is in control.  That he is good.  That nothing happens in my life outside of his permission and I will embrace the story that he is writing for me.

So which is it?

How do we pray over the unpleasant things in our lives?  How do we persist in asking for the things that aren't there (as if God acts when we fight for action) and yet still remain satisfied and thankful with their absence (as if everything is already under his control)?

The only answer that seems to make any sense?

To pray like Jesus did. Thy kingdom come, thy will be done on earth as it is in heaven.

Basically, he is just asking for heaven on earth - and so lately, so do I. 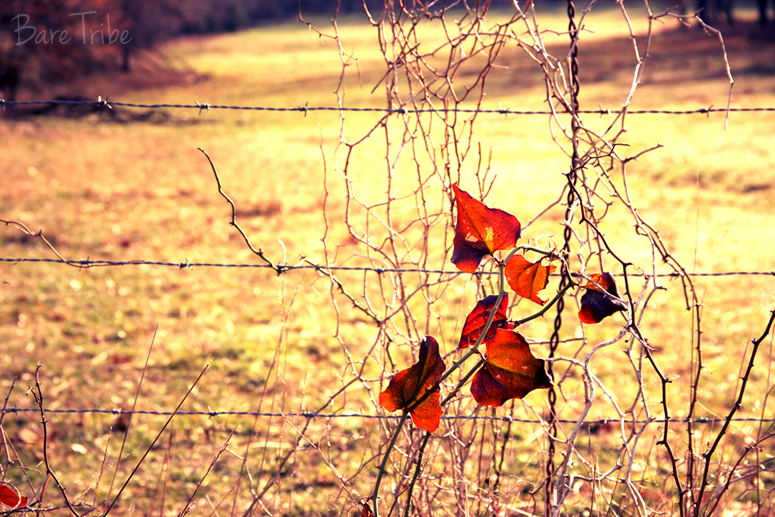 I don't think Jesus would have told us to ask if God didn't want to say yes -- if he didn't desire to see heaven, glimpses of his kingdom, breaking through on this earth.  And I also don’t think he would have told us to ask if the earth was already perfect, if nothing ever happened that was outside of his will. So I ask; I ask God to bring heaven into our story. To take our broken, sin-drenched situation and make it look and act more like heaven. I imagine begging for it, reaching up into heaven and receiving it, bringing it down. I want as much heaven in my life as possible.

And at the same time I know that this place where I live is not heaven and he never promised that it would be.

It’s hard to admit (but if we’re honest we must), sometimes good just doesn’t win down here.

We may fight and race and climb ever upward, set our eyes on heavenly things and battle with the spiritual powers that seek to reside in all our “heavenly places,” fight to make this earth and our lives look more like heaven - just like I believe we are meant to do.  But sometimes even in our best race we come in last and we just have to trust that the last on earth shall be first in heaven.  We trust that even when we are buckled over and weeping in this world, exhausted from our fight and brokenhearted from our loss, in that same moment in heavenly places we are receiving a crown.  A reward for our faithful race. Victory.

Things are not always as they seem in this kingdom of his. 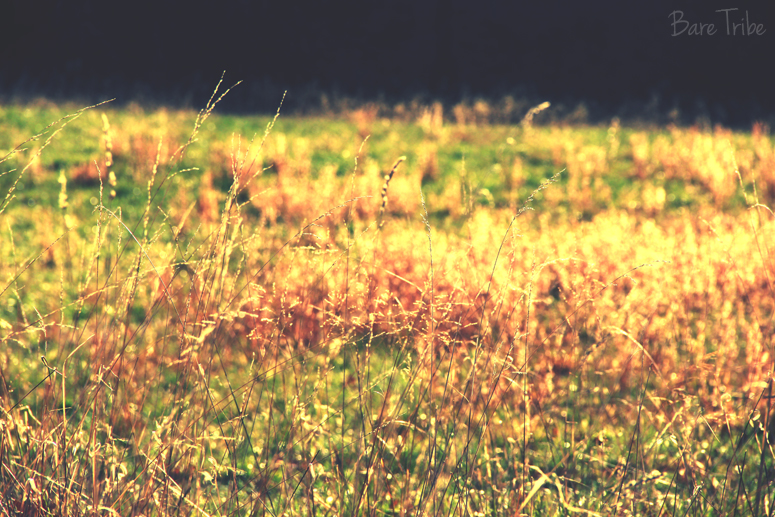 And I know that while he doesn't live in this earth, he does live in me. God lives in us. His will can be perfectly accomplished in us. And so even though this earth is a broken, decaying, God-empty place that is not our home and holds no guarantees of “wins”, we are the heaven-bearers walking through it.

My life has had loss, sure.  I have prayed for things that have not happened.  I have watched other Christians suffer tragedy, death, Cancer, misfortune.  I don’t think it was due to our lack of fight or faith, I think it was because this earth isn’t heaven.

But there is a spiritual man in me, in us, a heaven-dweller, and he is invincible.  He lives with power and authority.  He is promised health and guaranteed broken-chains.  When he seeks wholeness and freedom, he will find it.  Heaven on earth. Every. Single. Time.

I had a moment recently, talking with a friend, where I looked my loss right in the face and spoke something that I didn’t even know I felt.  In this third miscarriage, my prayers weren’t answered and I did not receive a perfect, heavenly outcome.  I asked for life and got death, I asked for blessing and I received heartbreak.  Things looked and felt very broken.  But somehow I still felt incredibly powerful because I had asked for healing in my soul and I actually received it.  I sought wisdom and I found it. I chose joy and I felt it.  I rebuked the lies of Satan that were in my ears and they vanished.

“There is something inside me that is indestructible,” I told her. I walk through a broken battlefield as a conqueror.  More so.

Because I fight for heaven to break through on this earth and sometimes it really does.  But always I walk with hope because of this great treasure.  This secret.  This pearl of great price, the kingdom of God.

Him living inside of me.  Heaven on earth, every time. 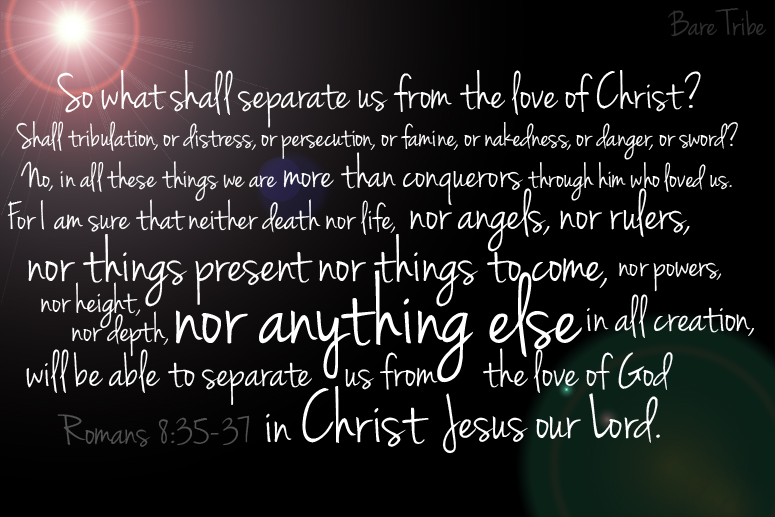